“Without a doubt, big tech companies are unique for the ways that they have leveraged technology and led in innovation, improving the way we do business and the lives of consumers,” First Assistant Attorney General Mateer said. “But like other businesses, these companies have legal responsibilities, and they must avoid false, misleading and deceptive trade practices.”

During his presentation, First Assistant Attorney General Mateer cited one example after another of how big tech companies have represented themselves as providing a level playing field, open to all political viewpoints and free of bias and restrictions on the basis of policy preferences. But he also pointed out strong evidence to the contrary, including:

“Whether you’re a brick and mortar or a click and mortar company, you must be forthright with your customers about the terms of service – that’s what consumer protection is all about,” First Assistant Attorney General Mateer said. “If big tech companies are not living up to their commitments and representations regarding being open to all political viewpoints and free of bias and restrictions on the basis of policy preference, then they should be held accountable for their false, misleading and deceptive trade practices.”

The roundtable of state attorneys general was held today at Creighton University in Omaha, Nebraska. 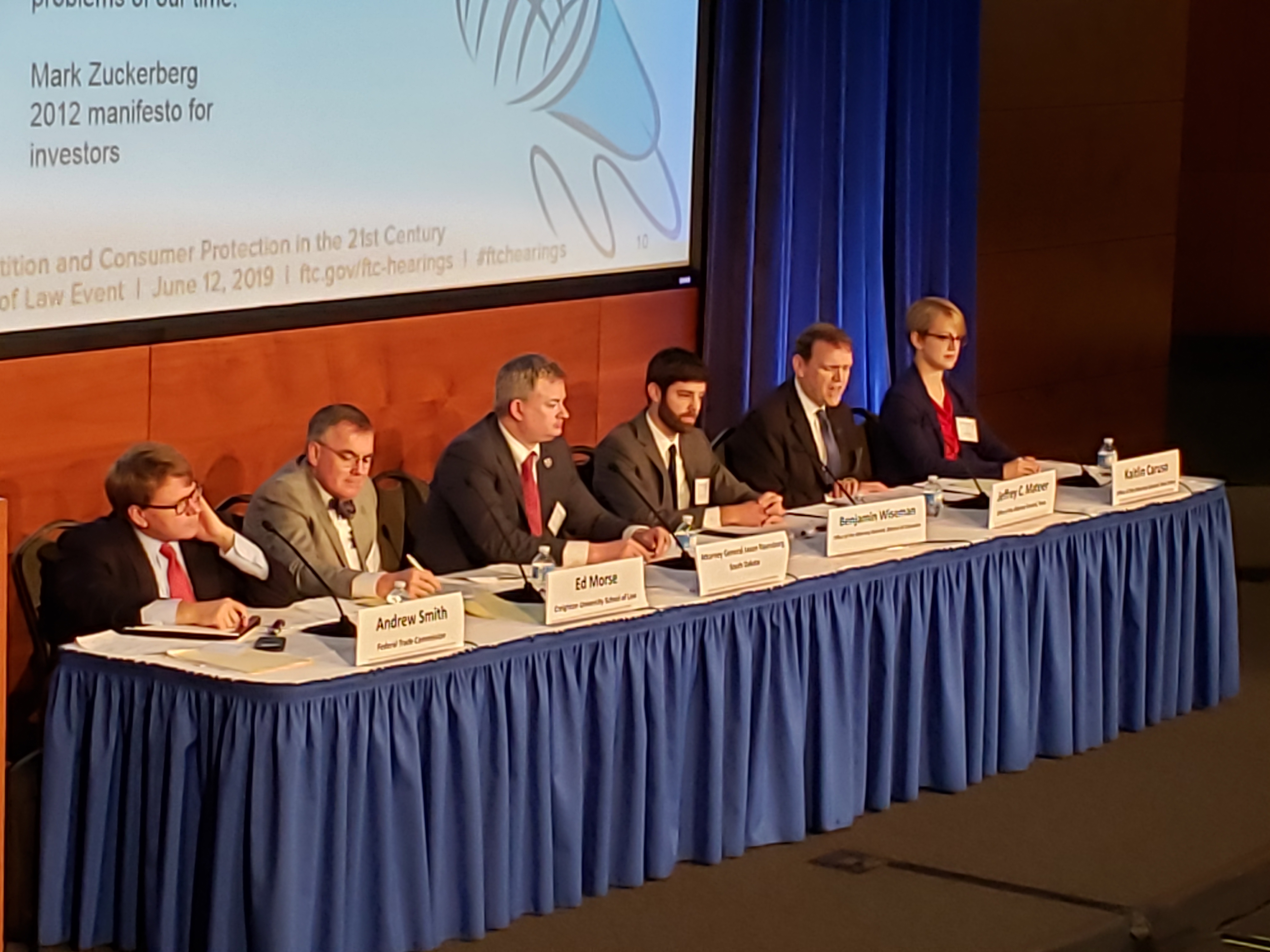 Texas Attorney General Ken Paxton warned Texans of the risk of fraud and common scams in the wake of Hurricane Laura, which is expected to impact communities across the state.

Attorney General Ken Paxton today filed a lawsuit against Clinica Hispana in La Porte, Texas, which has both misrepresented the character of its COVID-19 testing as well as its failure to secure patients’ sensitive personal information.