Following on his previous announcement, Attorney General Ken Paxton announced his intention to join the $21 billion opioid distributor settlement in a press conference on Thursday. The settlement includes up to $1.1 billion awarded to Texas and its subdivisions. Opioid distributors are also creating a nationwide clearinghouse to prevent drug diversion. Local counties and cities will need to join now to maximize the benefit of this settlement with most of this money going to expert-approved opioid abatement strategies.

“This settlement could potentially change the lives of many Texans if cities and counties act now,” Attorney General Paxton said. “It’s time for us to come together again as only Texans can, maximize our recovery, and take care of our citizens so that we can serve as an example for the rest of the country.”

In addition, with the bankruptcy cases of manufacturers Purdue Pharma and Mallinckrodt, both are expected to emerge from bankruptcy in the upcoming months and provide millions of additional dollars for opioid abatement.

Find out more information about the settlement. 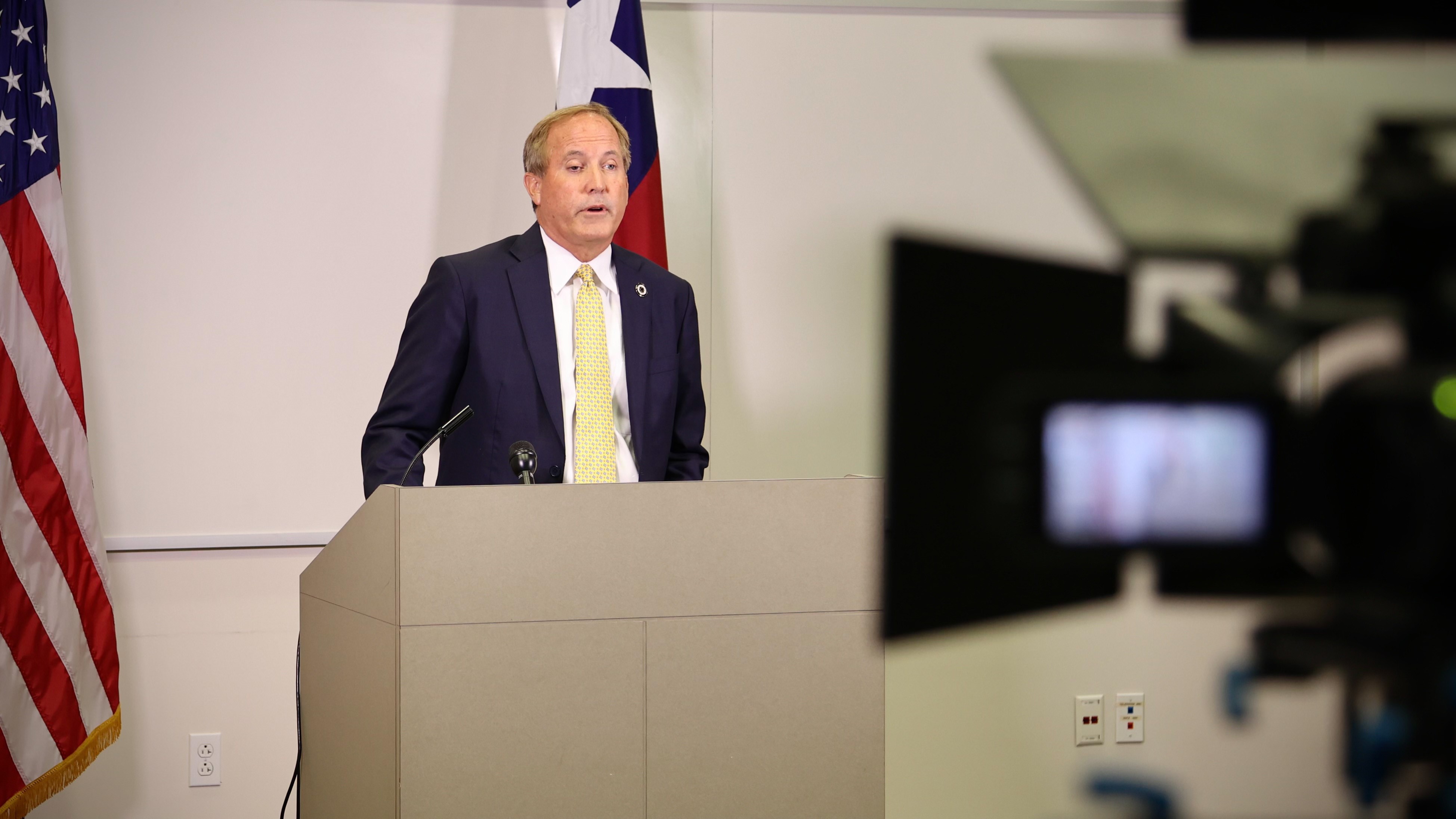 Texas Attorney General Ken Paxton today announced that Purdue Pharma filed its estimated $7 billion bankruptcy plan, which places the value of the company into a trust set up to allocate funds toward opioid abatement efforts across the nation.