2021 Legislative Session Open Government Update
Back to top of menu
Job Listings
All Divisions
Opinions
Initiatives
About
Contact us
May 01, 2019 | Noteworthy

“I’m pleased that the U.S. Senate has confirmed Cam Barker to fill an important judgeship in the Eastern District of Texas that has been vacant for almost four years,” Attorney General Paxton said. “He has impeccable credentials and a passionate commitment to upholding the rule of law. Cam understands that the duty of a judge is to interpret the law, not to legislate from the bench. His outstanding record of excellence and professionalism will serve him and our country well as our newest federal district court judge.”

Barker spent four years as an attorney in the appellate section of the Criminal Division of the U.S. Department of Justice (DOJ), including a period in the U.S. Attorney’s Office for the Eastern District of Virginia as a special assistant U.S. attorney.

During his time with the DOJ and the state of Texas, Barker worked on a number of nationally important legal cases and drafted nearly 100 U.S. Supreme Court briefs. While in private practice, Barker’s pro bono work earned him the distinction of Texas Lawyer’s “Appellate Lawyer of the Week” for a win on a 5th Circuit case. 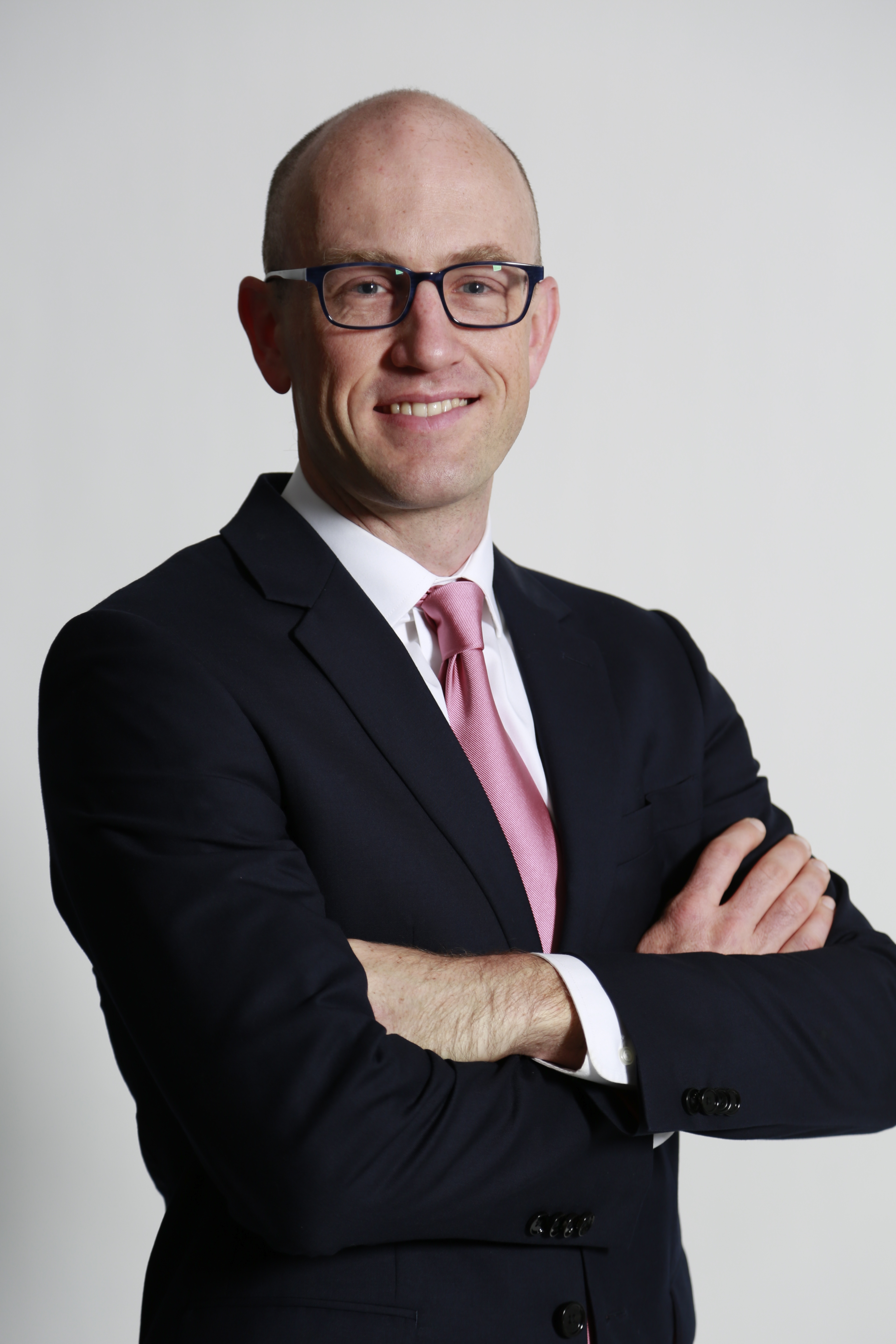 Paxton’s Law Enforce­ment Round Up