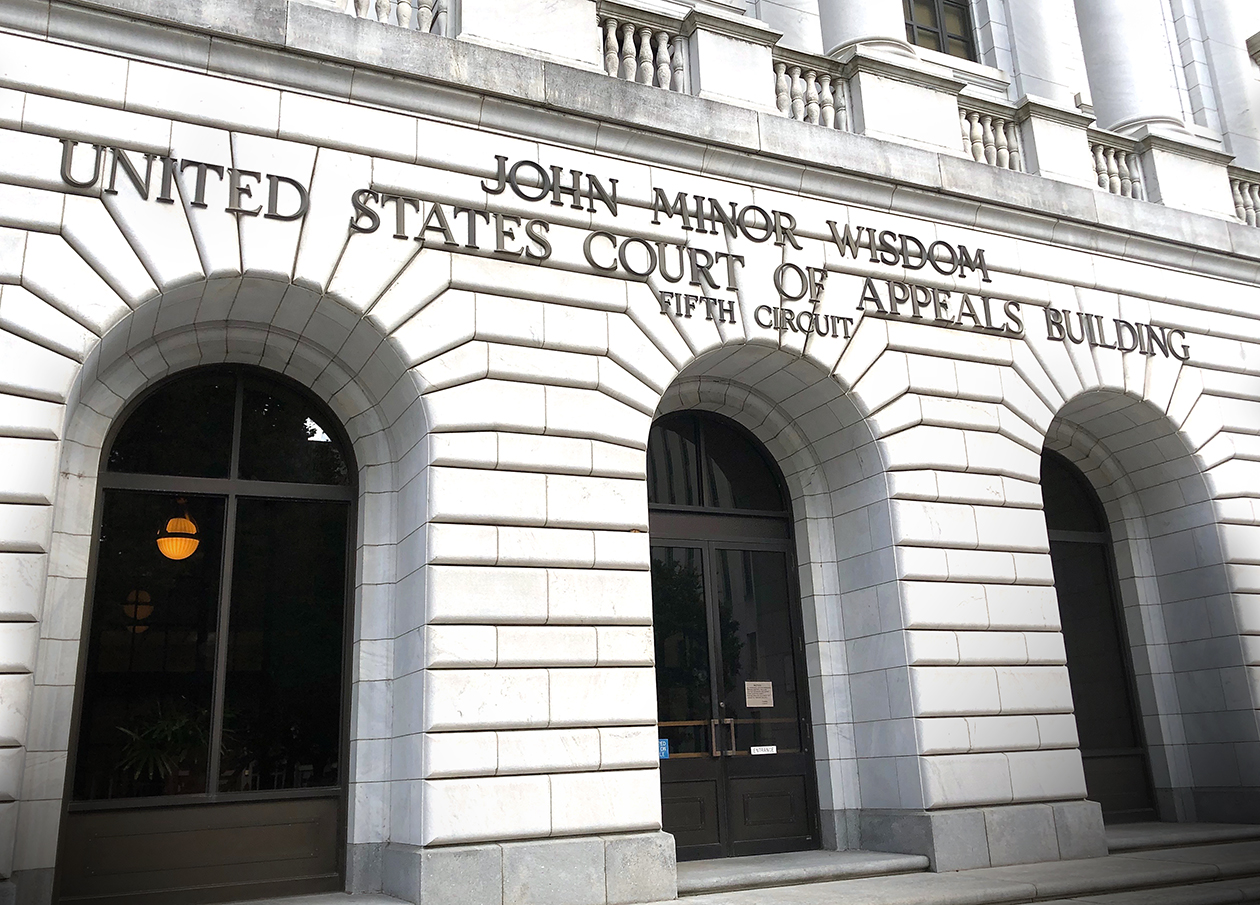 Today, on behalf of Attorney General Ken Paxton and a coalition of 18 states, Texas Solicitor General Kyle Hawkins argued at the U.S. Court of Appeals for the Fifth Circuit, urging that court to uphold a U.S. district court’s ruling declaring Obamacare unconstitutional in its entirety. During today’s arguments, Hawkins explained that when Congress enacted President Trump’s tax overhaul, it rendered Obamacare unconstitutional by doing away with the burdensome tax penalty for violating Obamacare’s individual mandate, which the U.S. Supreme Court previously held was the only constitutional basis for the law.

Obamacare consistently and unlawfully imposes rising costs on citizens and transfers an enormous amount of regulatory power to the federal government. In Texas and 38 other states where the federal government administers health exchanges, health insurance premiums rose an average of 105 percent from 2013 to 2017. Last year, around 82 percent of U.S. counties had only one or two health insurers selling coverage on the Obamacare exchanges.

“The individual mandate is the centerpiece of Obamacare. When the law was stripped of its revenue-raising penalty, the mandate and the entire law are now unconstitutional,” Attorney General Paxton said. “Obamacare resulted in higher costs, fewer choices, and power imbalance between the people and their government. The Founders of this great country intended a form of federalism that allows the people of each state to decide such matters as what type of health care system they want. Today, Texas seeks to preserve that federalism. We can and will do better than Obamacare for all Texans.”

“Finally being rid of this law requiring the purchase of expensive, low quality health insurance while simultaneously restricting health care access will be a victory for all Americans,” said Attorney General Paxton. “When Obamacare is struck down once and for all, legislators across the country can get back to crafting policies that address the needs, and conform with the values, of their own residents. This includes protecting preexisting conditions, which Texas and a majority of the other states protected before Obamacare was signed into law.”

Attorney General Ken Paxton filed a brief with the United States Supreme Court today, arguing that the Fifth Circuit’s decision to declare Obamacare’s individual mandate unconstitutional and remand the case to the district court does not require review by the Supreme Court at this time.