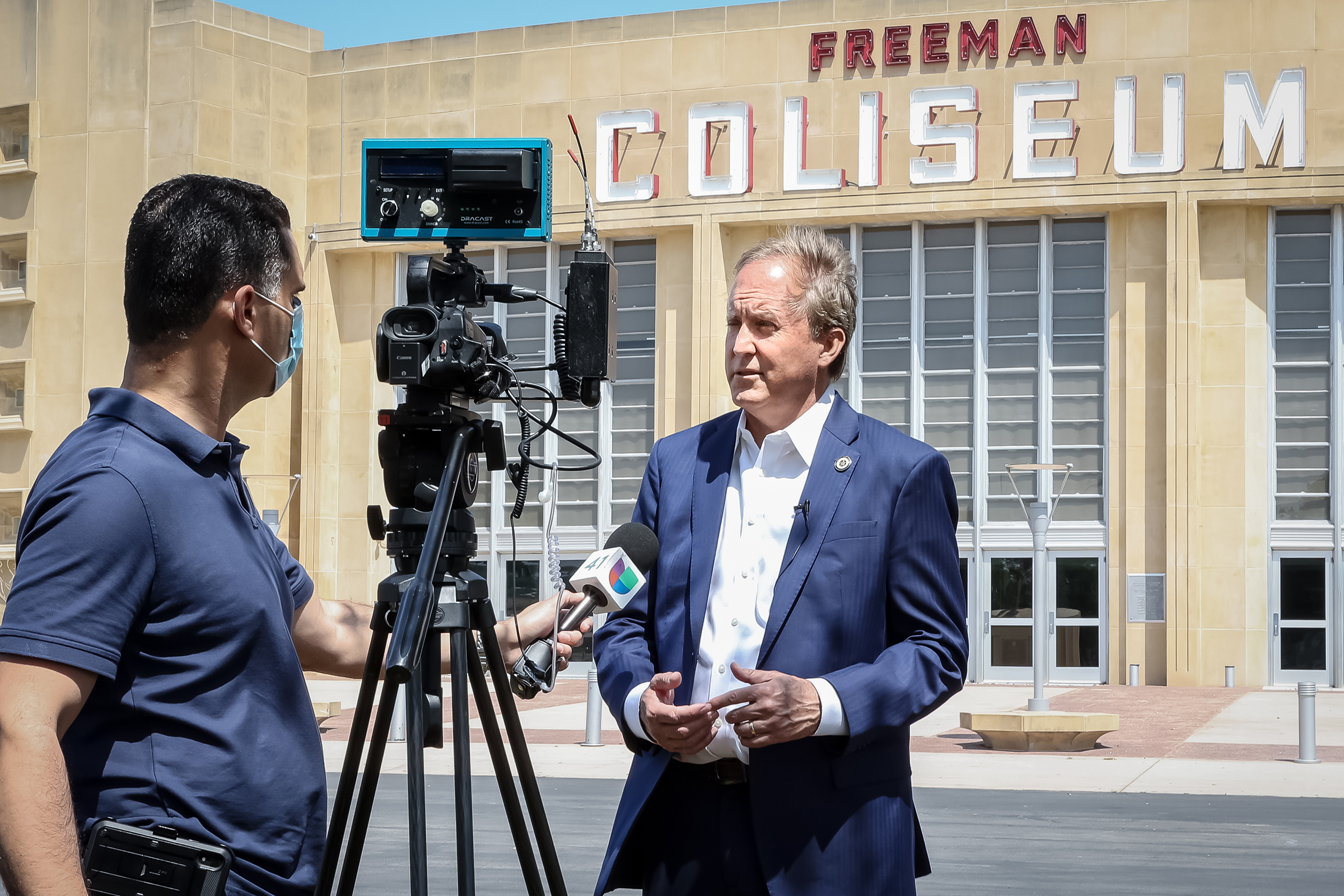 “The reality is there is no way we can be prepared to deal with this magnitude of a problem with this number of children in need. Staff at these facilities are stretched thin and straining to care for these children on an individual basis, which is what they desperately need. This is not good for the state, for our country, or for these children,” said Attorney General Paxton. “For the safety of Texas, our nation, and the thousands of kids housed at these facilities, I am using every legal resource available to sue the Biden Administration and end its failed policies. This is not the best way to bring people into our country. Better, safer, and more methodical ways must be enacted.”

More than 170,000 people attempted to cross the southwest border in March, marking the highest monthly total in 15 years. Over the past year, U.S. Border Patrol reported a 400% increase in encounters with illegal aliens at the southwest border. In the past month alone, encounters have increased by 72%. Border Patrol also reports that agents have faced 192 assaults since January 2021, including the use of physical force, projectiles, vehicles, firearms, and edged weapons.

Pax­ton Asks Court to Require Biden to Build the Wall

On behalf of the State of Texas, Texas Attorney General Ken Paxton, along with the State of Missouri, has submitted their motion for a preliminary injunction asking a federal court to order the Biden Administration to immediately resume the building of the southern border wall.

Attorney General Ken Paxton has announced that the “Remain in Mexico” (MPP) program has been restored through a permanent injunction.

Attorney General Ken Paxton made the following statement after the Biden administration was compelled to reinstate the Trump-era “Remain in Mexico” program previously known as the Migrant Protection Protocols (MPP).