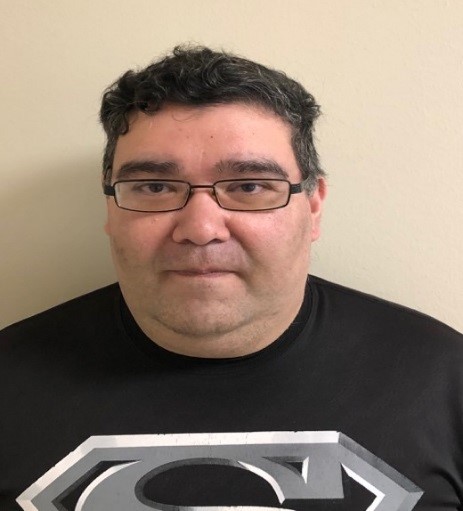 A CyberTipline report from the National Center for Missing and Exploited Children (NCMEC) alerted the Child Exploitation Unit (CEU) to Gonzales, who reportedly uploaded child pornography to a social media account.

Following a search warrant at his residence, Gonzales was interviewed by CEU investigators and denied possessing child pornography. Investigators seized several digital storage devices for examination by the Digital Forensics Unit of the attorney general’s office.  As the investigation continued, a subsequent search warrant for Gonzales’ social media account revealed communications with two children, detailing sexual assaults, as well as images of child pornography. The two children were identified and interviewed, both confirming that Gonzales sexually assaulted them.

Attorney General Paxton’s office works to protect children by using the latest technology to track down some of the most profoundly evil predators online. Since its inception, the Child Exploitation Unit has made 334 arrests and obtained 589 convictions on charges for possession of child pornography.

Attorney General Paxton urges all parents and teachers to become aware of the risks children face on the internet and take steps to help ensure their safety. If you suspect someone is producing or downloading child pornography, you can report it to NCMEC.