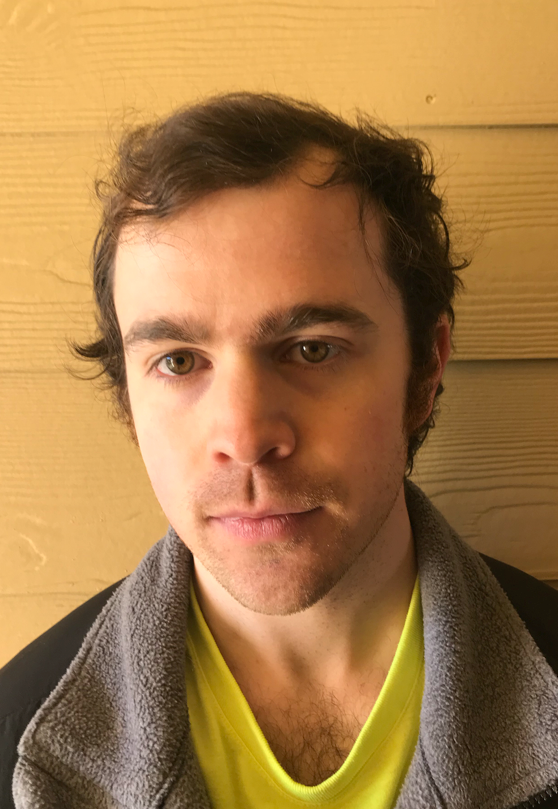 Attorney General Ken Paxton announced that the Child Exploitation Unit (CEU) of his office arrested Matthew Richard Hightower of Waco on five counts of possession of lewd visual material depicting a child. If convicted, the 26-year-old could face up to 10 years in a state jail facility.

Hightower was arrested after an investigation found videos involving child exploitation were shared from a device with an IP address connected to his home. A search turned up lewd videos of children on a digital storage device, and several devices were seized for examination by the attorney general’s Digital Forensics Unit. Hightower was taken to the McLennan County Jail.

The Texas Attorney General’s Office works to protect children by using the latest technology to track down some of the most profoundly evil predators online. The CEU proactively seeks out and arrests predators who commit crimes against children using technology and online sources. Attorney General Paxton urges all parents and teachers to become aware of the risks our children face on the internet and take steps to help ensure their children’s safety. If you suspect someone is producing or downloading child pornography you can report it to NCMEC.  More information on cyber safety

Attorney General Ken Paxton announced that the Child Exploitation Unit and Human Trafficking Unit of his office, in a partnership with Copperas Cove Police Department, arrested five men for Online Solicitation of a Minor and one man for Prostitution during a three-day operation to locate and arrest online predators.