2021 Legislative Session Open Government Update
Back to top of menu
Job Listings
All Divisions
Opinions
Initiatives
About
Contact us
January 08, 2019

Attorney General Ken Paxton today was officially sworn in to a second term in office as Texas’ chief legal officer. Governor Greg Abbott administered the oath of office during the swearing-in ceremony held at the courtroom of the Texas Supreme Court in Austin.

Attorney General Paxton, who was re-elected last November, was joined at the ceremony by public officials, friends, staff and members of his family – his wife, state Senator Angela Paxton, and four children: Tucker, Abby, Mattie and Katie.

“I am deeply honored to be granted the opportunity to serve the citizens of Texas as their attorney general for a second term,” Attorney General Paxton said. “Protecting Texans, fighting federal overreach, and upholding Texas law and the Constitution remain among my top priorities. I’m blessed and grateful to have an exceptional team of dedicated public servants in my office who are dedicated to serving the people of Texas.”

Fighting federal overreach, Attorney General Paxton filed 22 lawsuits against the Obama administration during a two-year stretch, of which six cases were heard in the U.S. Supreme Court. Most recently, a U.S. District Court agreed with his 20-state coalition lawsuit holding Obamacare unconstitutional. Attorney General Paxton obtained an injunction or other winning ruling in over 75 percent of the cases he has brought against the federal government.

Attorney General Paxton has won major cases for Texas on illegal immigration, school rights, voter ID, sanctuary cities, redistricting, Environmental Protection Agency rules and religious freedom. Under his leadership, the attorney general’s Child Support Division is recognized as the most successful and cost-effective program in the nation. And the Human Trafficking and Transnational Organized Crime section, which Attorney General Paxton created in 2016, helped shut down Backpage.com, the largest online sex-trafficking marketplace in the U.S. His office has also obtained a record number of successful election fraud convictions.

Prior to becoming Texas’ 51st attorney general in January 2015, he served as a state Senator and a member of the Texas House of Representatives. A graduate of Baylor University, Attorney General Paxton earned his law degree from the University of Virginia School of Law. 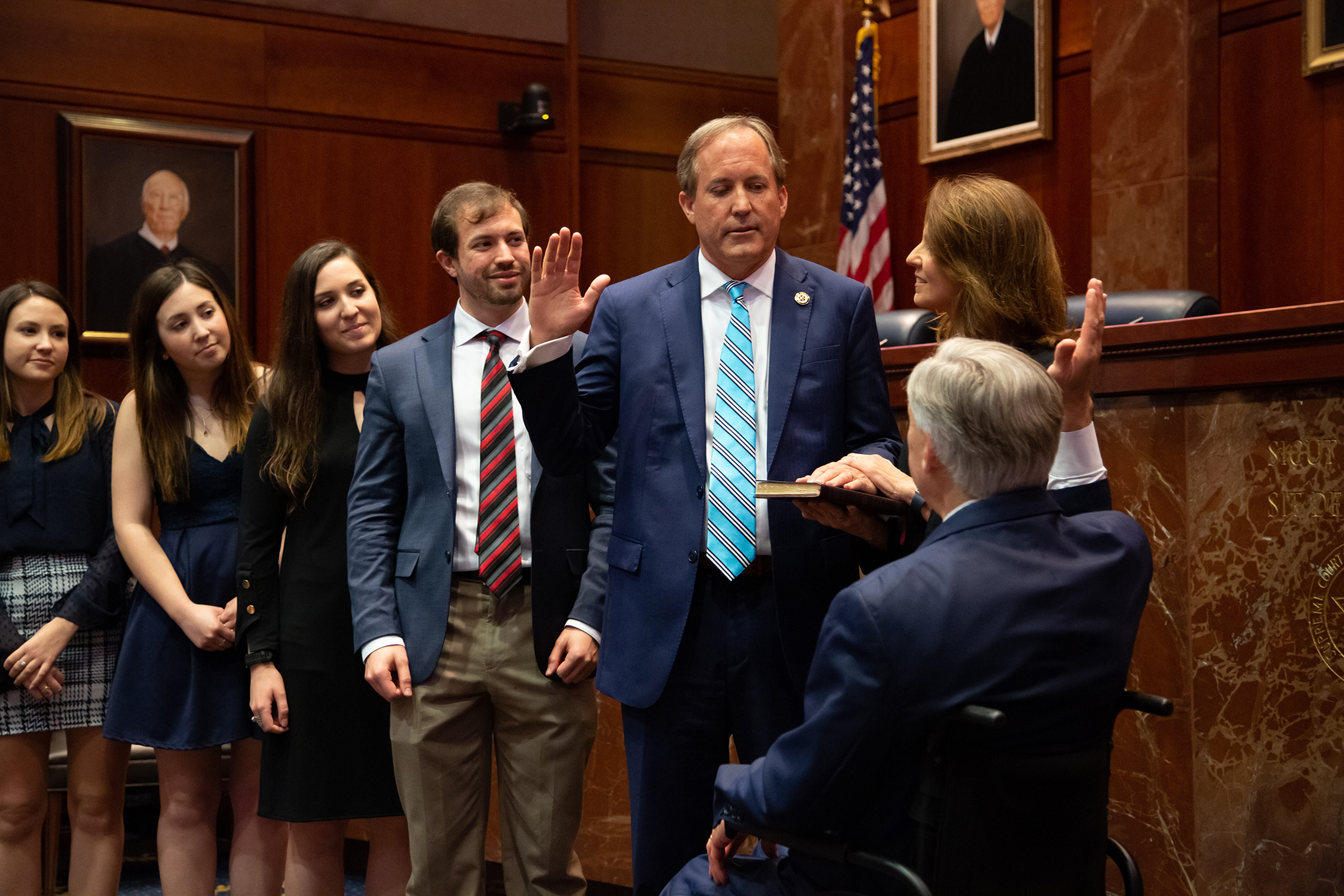 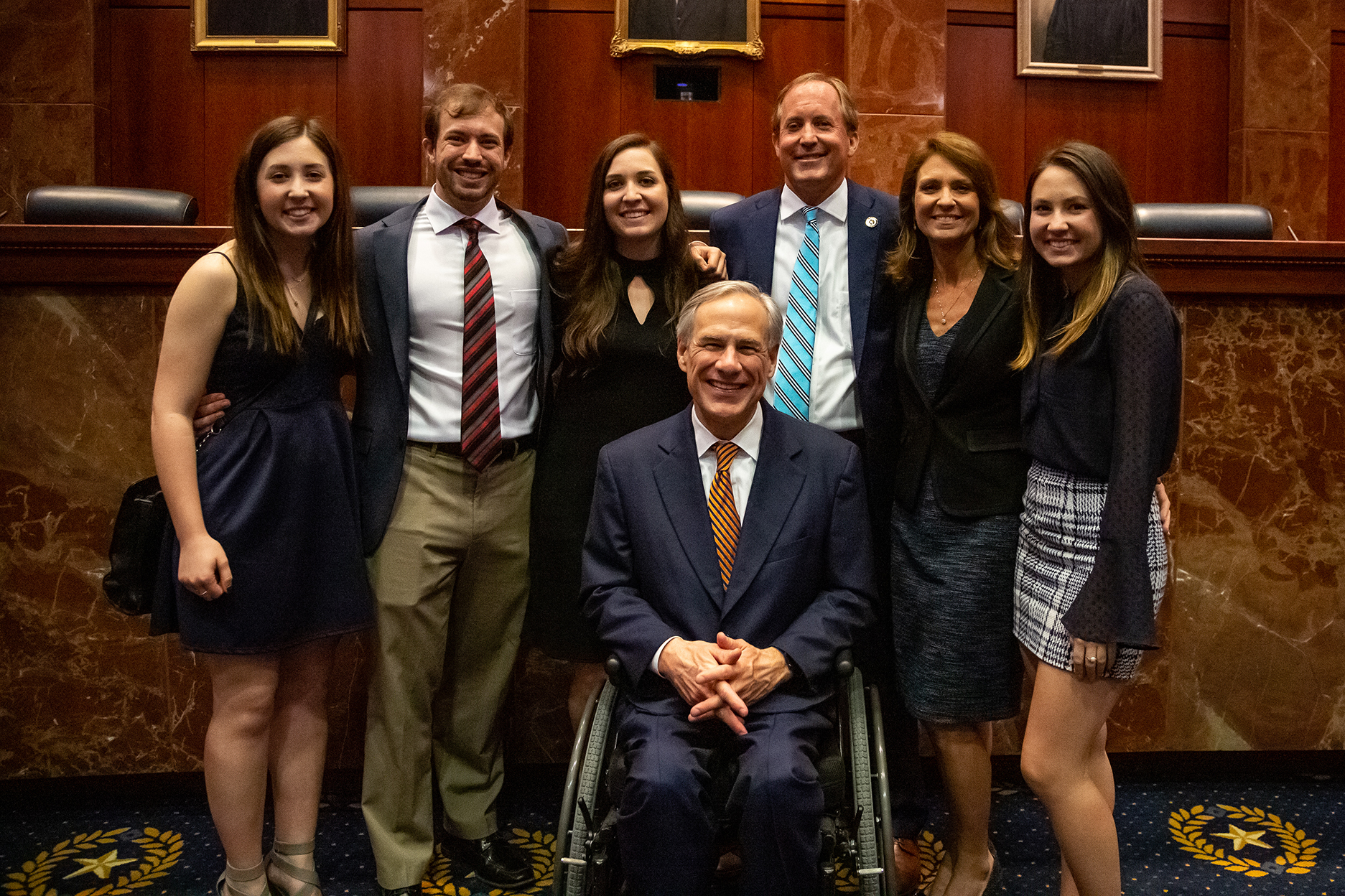